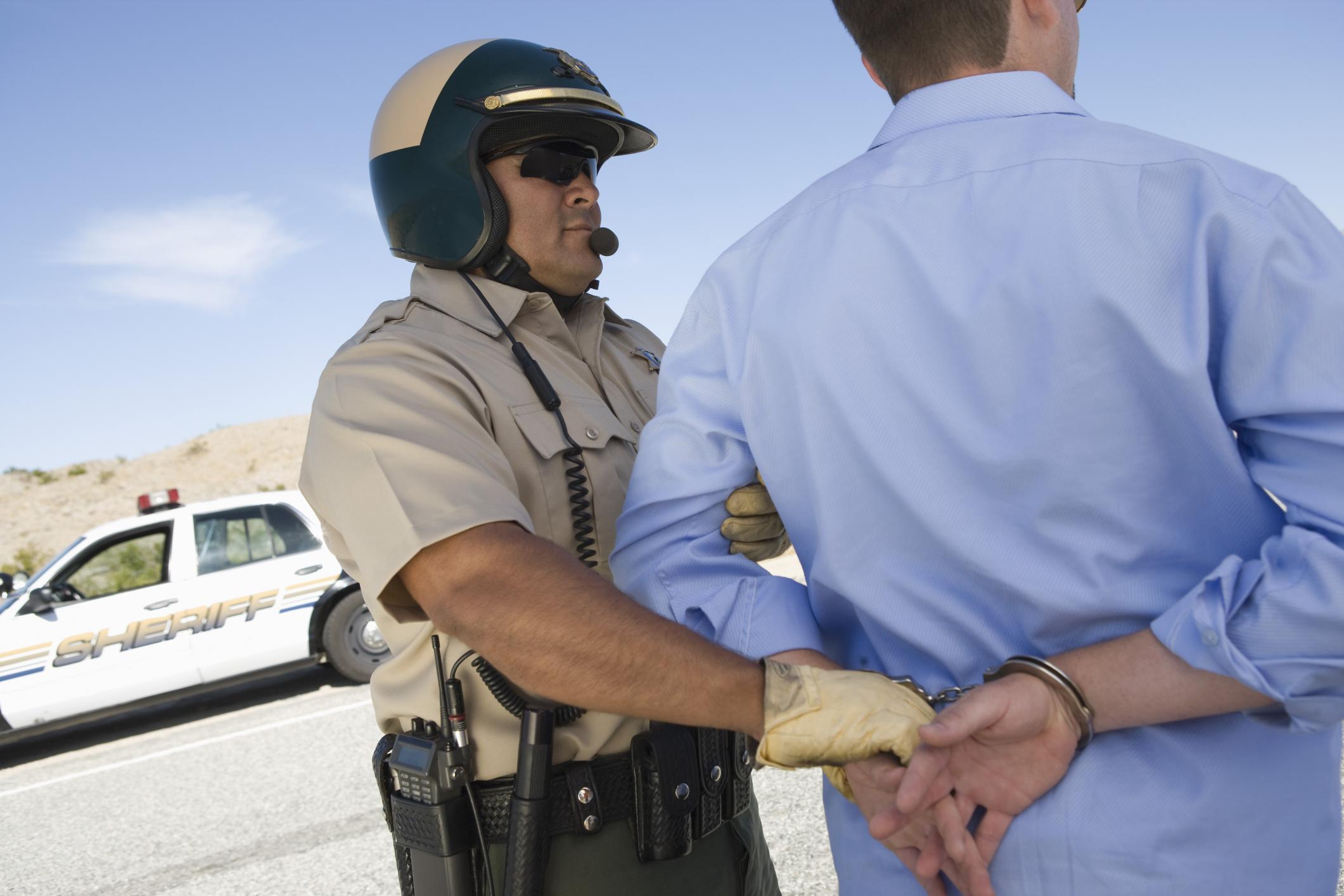 The results of two much anticipated studies regarding drunk driving and driving under the influence, conducted in 2013 and 2014 by the National Highway Traffic Safety Administration (NHTSA), were recently released.

The first study revealed that while the number of drunk drivers has significantly decreased, the number of drivers getting behind the wheel while under the influence prescription drugs and marijuana is on the rise and causing serious safety concerns.

The second study proved that marijuana users are more likely to crash than those who are not high, finally putting to bed the arguments that driving stoned actually makes people better drivers.

The National Roadside Survey of Alcohol and Drug Use by Drivers was the fifth survey of this nature conducted since 1973, and the second survey on drivers and drug usage.  It was conducted at 300 different locations across the country and over 9,000 people participated.  The survey was a completely voluntary and anonymous.

It is likely that due to all of the efforts to educate the public regarding the dangers and penalties of drunk driving over the past decade, the number of intoxicated driver has decreased by nearly one third since 2007.

However, the number of drivers using prescription drugs or marijuana rose significantly.  The study revealed that one in four drivers tested positive for at least one type of drug that could affect road safety.

According to NHTSA’s Administrator Mark Rosekind:

“We know drunk driving kills. The combined message of these two surveys is that our work to understand and combat drunk driving is paying off, but that we have much to learn about how illegal drugs and prescription medicines affect highway safety – and that developing that knowledge is urgent, because more and more drivers have these drugs in their systems.”

The Babcock Law Firm cannot caution our fellow Coloradoans about the dangers of driving impaired – whether it is alcohol, marijuana or prescription drugs.  If you or a family member has been involved in an accident that was caused by a person under the influence of drugs or alcohol, talk to an experienced Colorado DUI accident attorney to help you through this difficult time.

Contact our Denver office today for a free consultation.

Workers Compensation Case
Workers Compensation  |  Aurora
Retained following denial of claim obtaining a financial settlement including resolution of a Medicaid lien.
"Everyone at The Babcock Law Firm is very professional, made sure you understood everything before moving on. If ..."
Kelly, Verified Customer

Stephanie and Jan
Workers Compensation  |  Littleton
Retained for representation following denial of workers' compensation claim. Obtained settlement and resolved health insurance lien on client's behalf.
"Stephanie and Jan were awesome with keeping me up to date with my case. Phone calls and emails ..."
MG , Verified Customer