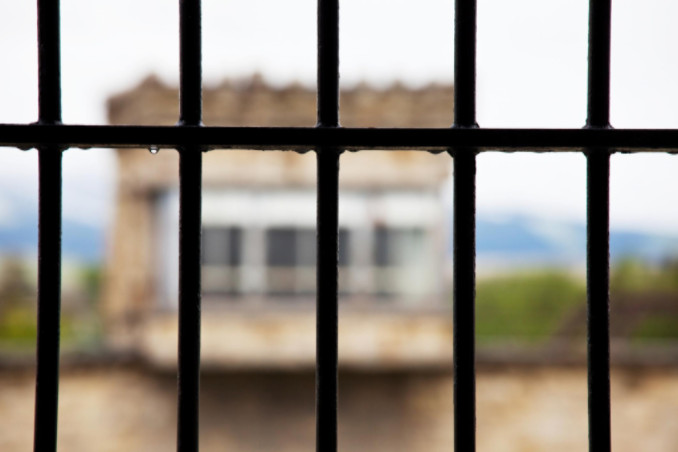 Legal jargon can be confusing – even for those of us who make a living based on our knowledge of the law.

When it comes to the difference between a tort and a criminal act, the two can be especially difficult to distinguish.

Here are the basics:

Tort law is the area that determines whether or not a person should be held legally responsible for someone’s injuries or damaged property. This area of law also governs the types of damages an injured person is able to collect, such as medical expenses or lost wages. Tort disputes are settled in civil court settings with one party seeking compensation from another.

There are several types of torts, and each covers a wide array of cases. They include:

Crimes are different from torts in that those who have committed a crime have acted against society rather than just an individual person. Crimes are actions that a state or the federal government has deemed illegal.

Can Crimes Also Be Torts?

As mentioned above, crimes can also be torts in some cases.

For example, let’s say Logan and Chris find themselves arguing. Logan punches Chris angrily and breaks Chris’s nose as a result. Logan is then accused of battery – a criminal charge – because it is illegal to physically assault another person in such a way.

However, Chris also decides to sue Logan for the medical costs he has accrued due to his broken nose. As soon as Chris sues for his own personal damages, the case also becomes a tort. Logan may have to repay his debts to both society (in the criminal case) and Chris (in the tort case).

If you’ve been injured and feel that you should be compensated for your damages, the Colorado tort attorneys at the Babcock Law Firm are ready to help. Contact us today for a free consultation and let us fight for your rights.