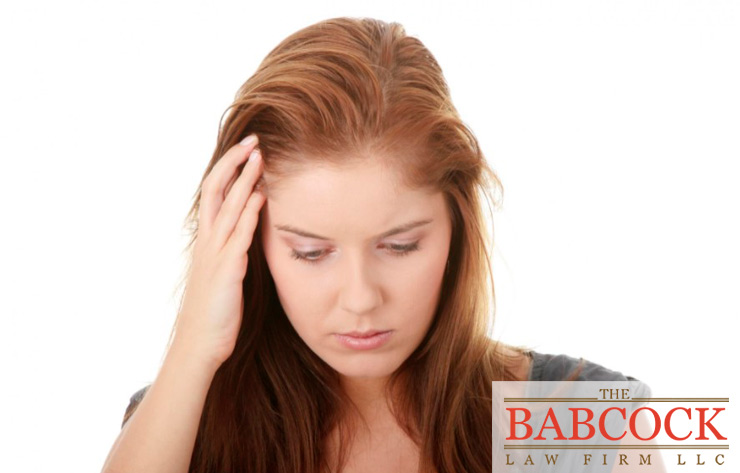 PTSD (Post-traumatic Stress Disorder) is probably not the sort of injury you may associate with workers’ compensation, but it’s more common than you think. Particularly for police officers, EMTs, and firefighters, witnessing and responding to troubling scenes are often part of the daily job — and PTSD can be a real problem.

Mental trauma in the form of flashbacks, emotional distress, or even depression and anxiety can be a direct result of trauma at work.

Depending on your state, laws can vary as to whether or not you’ll be able to claim PTSD in workers’ comp. Some states don’t allow this unless the PTSD is directly tied to an injury, while others only allow claims if you’re in certain lines of work where emotional and mental trauma is common.

Luckily, laws are beginning to change surrounding PTSD in the workplace.

Last year, Gov. John Hickenlooper signed a bill that would allow for first responders to apply for PTSD claims under Colorado’s workers’ compensation laws, rather than being forced to pay for treatment out of their own pockets.

Later, that law was expanded to include workers who aren’t first responders, but who still experience certain traumatic events regularly on the job. This law went into effect on July 1st of this year.

If you’re injured on the job and wish to seek workers’ comp, the Babcock Law Firm is prepared to help you navigate the complicated legal process and receive the compensation you deserve. Contact us today for a free consultation and learn more about your options.

Awesome business
Workers Compensation  |  Littleton
Retained by former client to assist with issues following back injury at work. Obtained a change of physician and addressed prescription and treatment issues throughout case. Negotiated a final settlement on client's behalf.
"This being the second time I needed to use the Babcock Law Firm, I am always impressed on ..."
TD, Verified Customer