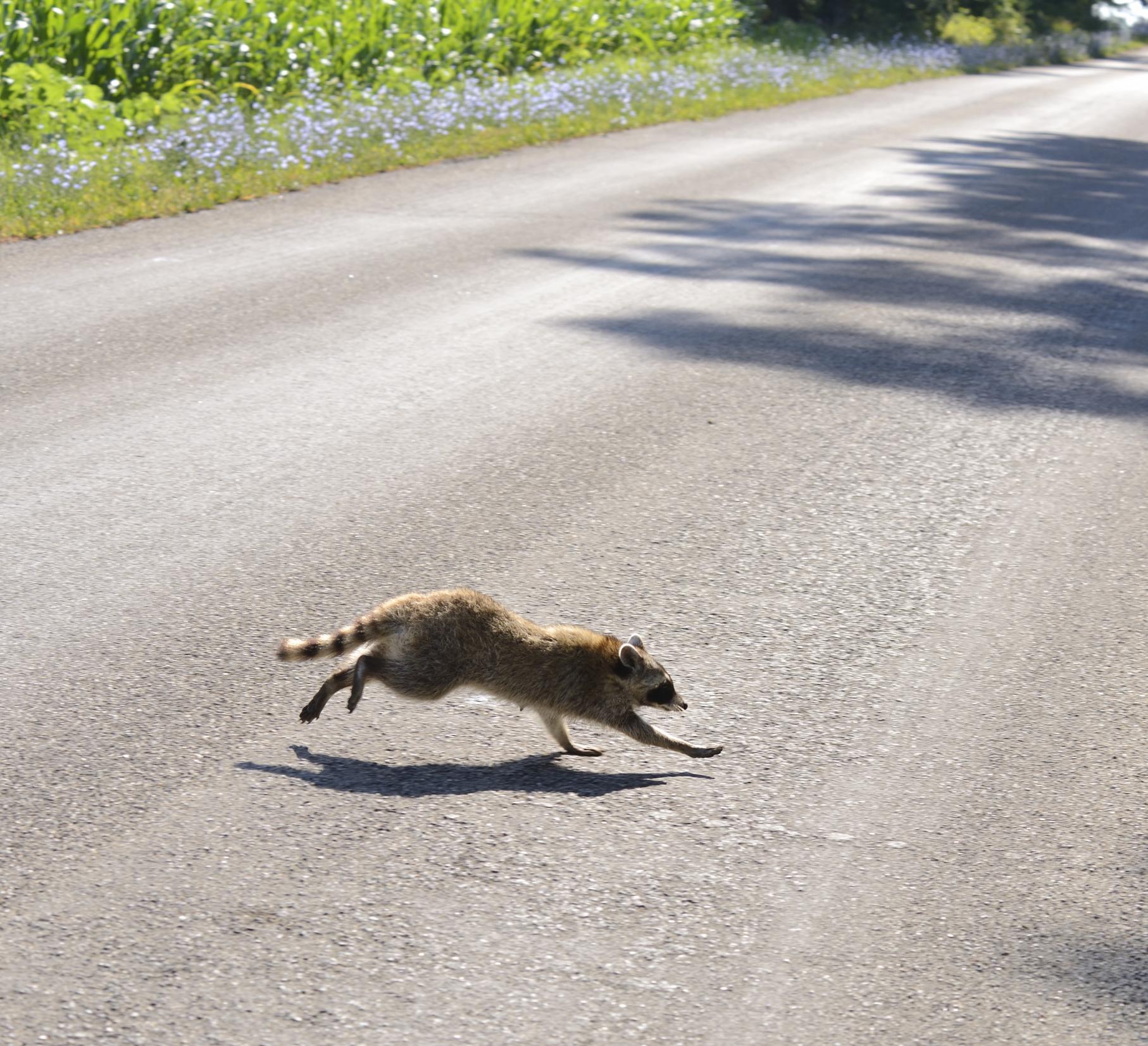 Did you know that approximately one million animals a day are killed on our roads by vehicles?  According to the Insurance Institute for Highway Safety, 1.5 million car crashes in the United States occur due to hitting an animal.  Fall is in the air and a deer is the number one animal involved in crashes.  Between the months of October till December, the number of deer accidents usually doubles.

Along with the amount of car crashes involving deer, there is an estimated $1 billion in damages in vehicles, 150 human fatalities and 10,000 personal injuries per year in the United States.  Deer are not the only animal to be on the lookout for.  In our beautiful state of Colorado, we are full of wildlife and they are all around.  Below are some tips to help avoid animals while driving and what to do if you do have an accident.

Always be aware and alert

Even if you are alone on the road and in no traffic, never zone out.  Animals can dash out of nowhere when you least expect it.

None of us want to hit and kill or injure an animal.  However, never swerve to avoid the animal where you can lose control and wreck and possibly hit another car.

When you have no traffic coming towards you, always use your high beams.  This way you can see further in front of you and have more time to slow down and use your brakes if you can see the animal further away.

We get in too much of a hurry way too often.  Slow down and drive cautiously.  If you do come upon a deer or other animal, the impact of the accident will be much less if you are driving at a slower speed.

Never touch the animal after the accident

Animals can be unpredictable.  You may think the animal is dead and they are not and they could possibly attack you.  Also, be careful getting out of your car and checking on the animal while other cars are flying by you and could possibly hit you.

Get a police Report

Always get a police report no matter what.  That way for any insurance disputes or questions, there will be proof of what actually happened.  Take pictures of the damage of your car.  Contact your insurance company immediately following the accident.

There are times that no matter how cautious you are, hitting an animal can’t be avoided.

If you have been injured in an auto accident for any reason and would like to speak with an experienced Colorado auto accident attorney, contact the office of Mack Babcock for a free consultation. Learn more about tips on what to do following an auto accident.

A Relief to be in Good Hands
Workers Compensation  |  Denver
Represented following a dog bite at work. Facilitated continuation of treatment following move out of state. Obtained settlement.
"The Babcock Law Firm exceeded my expectations. I would not have received the special medical treatment I required ..."
Alley, Verified Customer

Excellence, Efficiency and Transparaency
Workers Compensation  |  Longmont
Retained for representation following fall from a ladder to address correct calculation of average weekly wage and settlement.
"Working with Mack was a pleasure. From day one he spent the time (hours) to fully apprise me ..."
TVN, Verified Customer