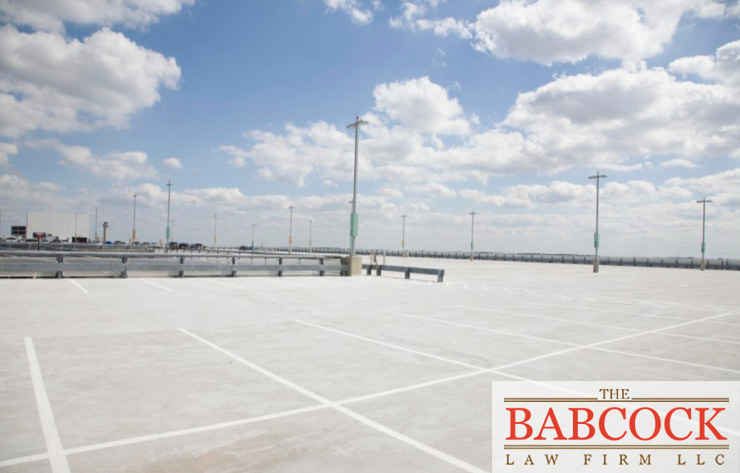 Any trip down a major interstate will probably have you passing a small car accident. But did you know that most car accidents don’t actually happen on such major highways? In fact, more than half of all car accidents take place close to the driver’s home, on much smaller roads.

Here are four of the most common places where car accidents take place:

While accidents in parking lots aren’t likely to be as serious, they’re quite common. With lots of cars in close quarters, lax rules and regulations, and constant pedestrian movement, it’s no wonder why fender benders in these areas are most frequent.

Stop signs are another common place for car accidents. Oftentimes, a driver fails to stop in enough time, rolls through the sign, or fails to stop entirely which can result in an accident.

Rural highways see less traffic flow, but they’re often the location for single-vehicle accidents. A lack of traffic can cause drivers to become inattentive and veer off the side of the road. Additionally, road maintenance in these areas can be spotty, which can also contribute to accidents.

Two-lane roads only offer drivers a single lane in each direction, and shoulders are often smaller than on larger highways. Because of this, a driver straying into the oncoming lane could mean a head-on-collision and a very serious accident.

If you or someone you love has been involved in a car accident, attorneys at the Babcock Law Firm are on your side. We have the knowledge and experience needed to help you receive the compensation you deserve. Call us today to schedule a free consultation.

Workmans Comp
Workers Compensation  |  Denver
Retained by injured worker when he was put at Maximum Medical Improvement (MMI) with permanent work restrictions.
"I was very satisfied with the representation I received. Very knowledgeable and professional. I highly recommend The BABCOCK ..."
AM, Verified Customer