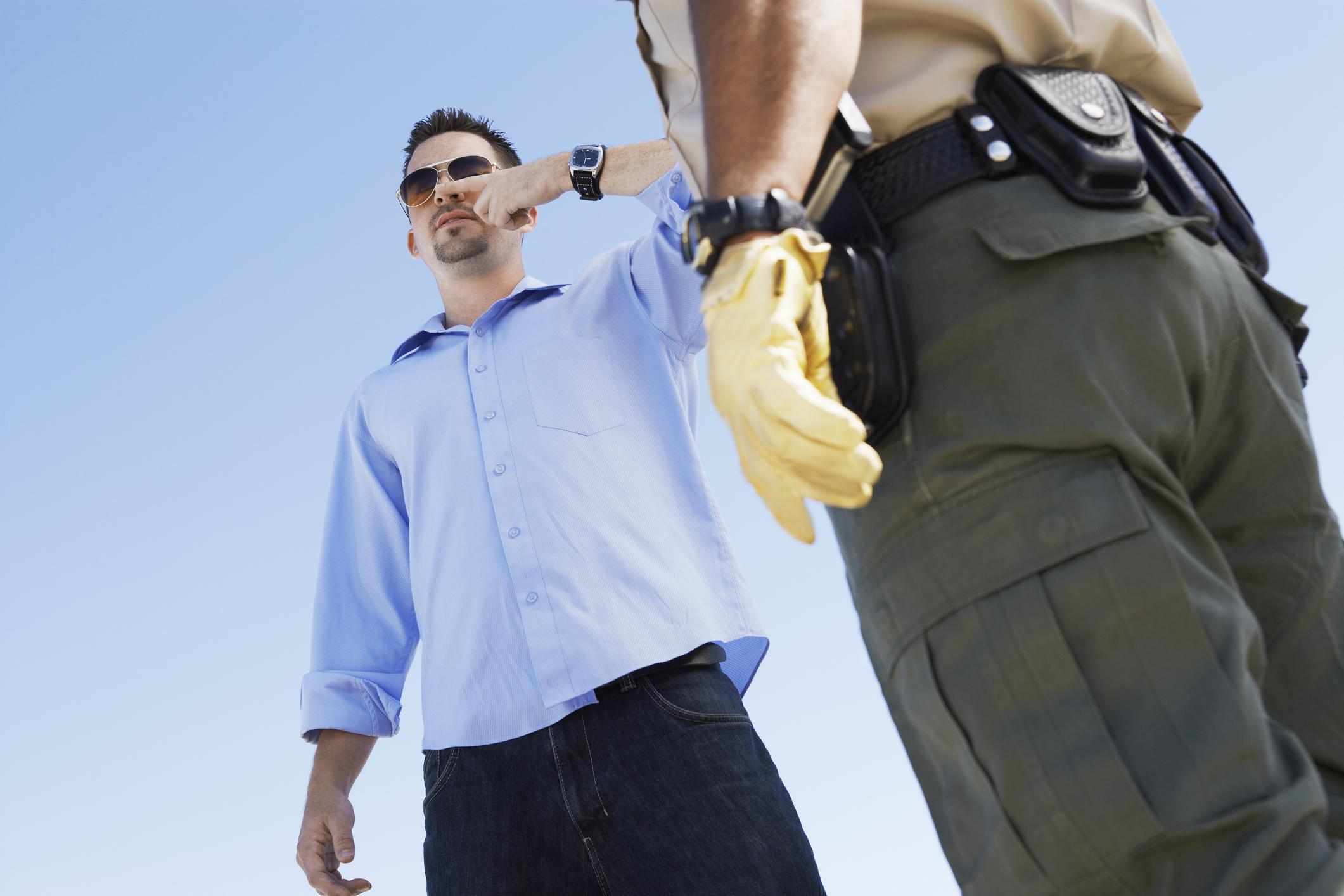 A Colorado representative is aiming to increase the penalties that repeat drunk drivers can face. Representative Lori Saine of district 63 wants to reintroduce a bill that would put drivers who receive a third DUI charge up for a felony.

According to Saine, last year lawmakers introduced a similar bill, but it failed to pass. Nevertheless, this new version of the bill has bipartisan support and stands to have a better chance of passing through the House and Senate during the General Assembly’s 2015 legislative session.

Under the proposed law, prosecutors would be able to petition for a class 4 felony charge if a person receives three DUIs in a 7-year period or their fourth DUI overall. The reintroduction of this law is due in large part to the number of double-digit DUIs in many Colorado counties.

In addition to becoming a felony, the bill would also increase the duration of time that interlocked devices (a breathalyzer installed on the ignition of a vehicle) would be required on the vehicles of those who are convicted of DUI.

While there have been problems in the past getting support for such a bill, many believe the number of DUIs have gotten out of control. Stan Garnett, Boulder County District Attorney, told a news reporter, “The problem of repeat DUI is a significant public safety issue. We’ve had a number of vehicular homicide cases over the last six years involving repeat DUI offenders.”

Thankfully, most people change their habits after a single conviction, but those who have three or more continually put the public at risk.

Garnett thinks that one reason the bill hasn’t passed in recent years is a lack of money in the budget to handle the felony convictions. When DUI is handled as a misdemeanor charge, the individual counties assume the costs. Although there would be an increased cost for the state for incarcerating these individuals, many believe that the cost of jailing offenders is little compared to the costs associated with damage to property and injuries from repeat drunk drivers.

There are currently no estimated figures on what the bill would cost taxpayers or the state; however, fiscal analysts are working to calculate them.

Babcock Law has experienced drunk driving accident attorneys that can help regain your financial loss if you become a victim. For assistance, please call to schedule a free consultation.

The best law firm
Workers Compensation  |  Denver
Retained for representation after client fell at work and broke his ankle. Assisted client and his wife to understand the workers' compensation claim process and obtained a final settlement when he wanted to get out of the workers' compensation system.
"I got injured on the job and Stephanie helped me get my pay check on time, meds for ..."
Christian Ray, Verified Customer