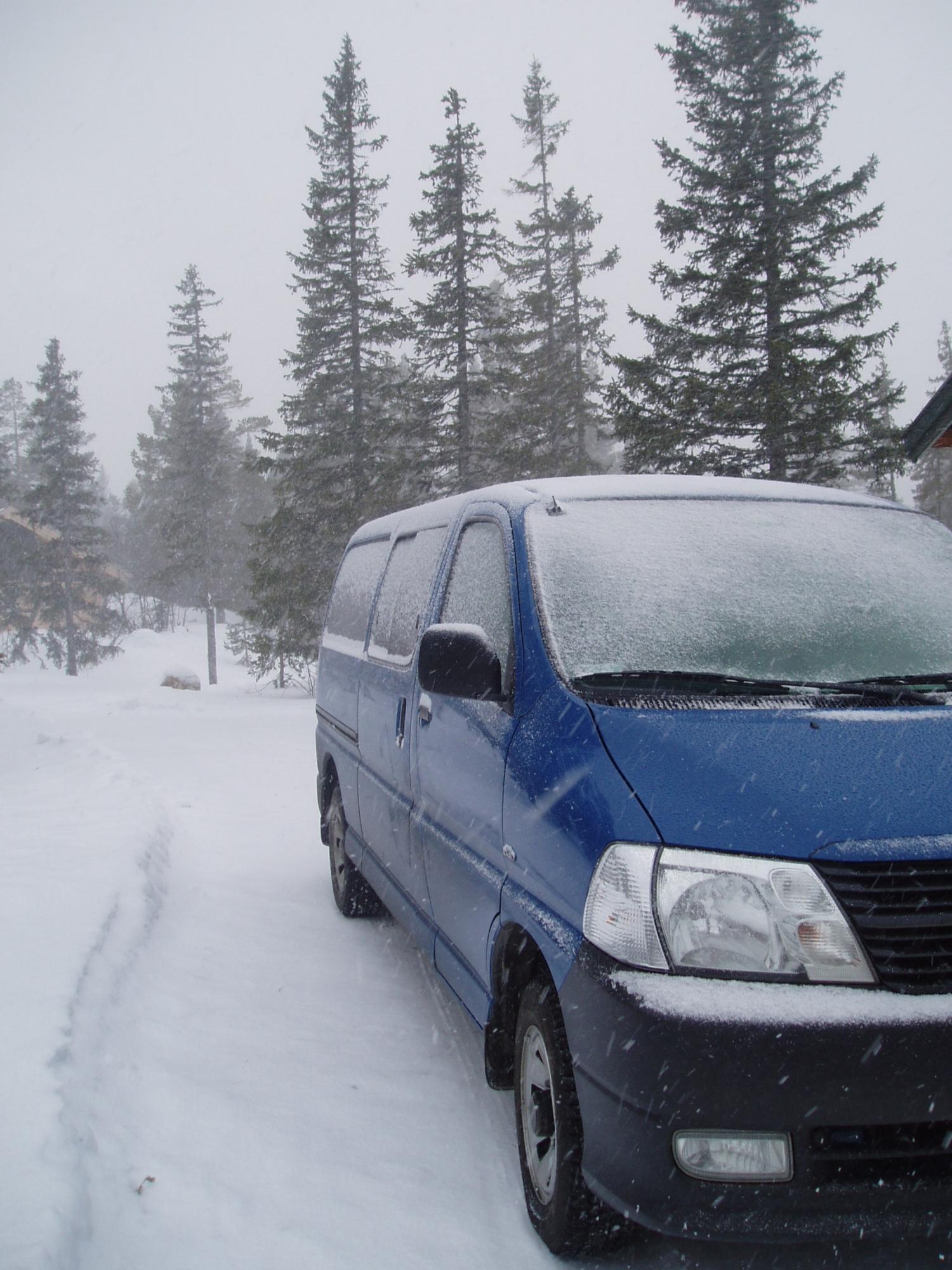 As a follow-up to our previous blog post on a new piece of legislation appearing before Colorado lawmakers, there has been an update regarding the proposed snow tire bill that was meant to help reduce auto accidents on the busy mountain corridor of Interstate 70 by making snow tires mandatory vehicle equipment during the winter months.

Much to the dismay of many Coloradoans, the state’s Democrats and Republicans have decided to study the measure further rather than implement a snow tire requirement immediately.

Many believe it should be a requirement for all drivers to have adequate tire tread or chains in snow and icy weather conditions. They insist that as legislators argue semantics over the bill, the lives of more and more drivers are being put at risk by deadly winter accidents.

Routt County resident Jim Hunter, who commutes to Denver every Sunday for his job, told the Denver Post, “They’re playing politics with a lot of people’s time. What can they not get about it?”

Hunter and other commuters have expressed frustration at the frequency of accidents that occur on this stretch of interstate during bad weather conditions and all of the delays caused because of it – not to mention the loss of human life.

Democrat Diane Mitsch Bush, the bill’s house sponsor, pushed for a compromise to be discussed by a committee of three different members of each chamber. Republican Senate member Randy Baumgardner believes that a compromise will just die in the Senate.  He also feels there needs to be more information before a measure is passed.

Amy Ford, a spokeswoman for the Colorado Department of Transportation, hopes this bill will help lawmakers understand and consider the role that bad tires plays on winter driving and deadly auto accidents.  “Regardless of where this bill goes, we will still want to draw attention to the need of new or adequate snow tires on this corridor,” Ford said.

Stay tuned to our blog for updated information about the proposed snow tire bill, in addition to other legal news, facts and tips about personal injury, work safety and workers’ compensation.

If you or a family member have been injured or incurred financial loss due to a negligent or reckless driver, please contact Colorado auto attorneys at Babcock for a free consultation.

Outstanding
Workers Compensation  |  Littleton
Retained following a head injury addressing issues regarding medical treatment and referrals. Negotiated a final settlement.
"The Babcock Law Firm did an outstanding job of representing me. I had never been involved in a ..."
JC, Verified Customer