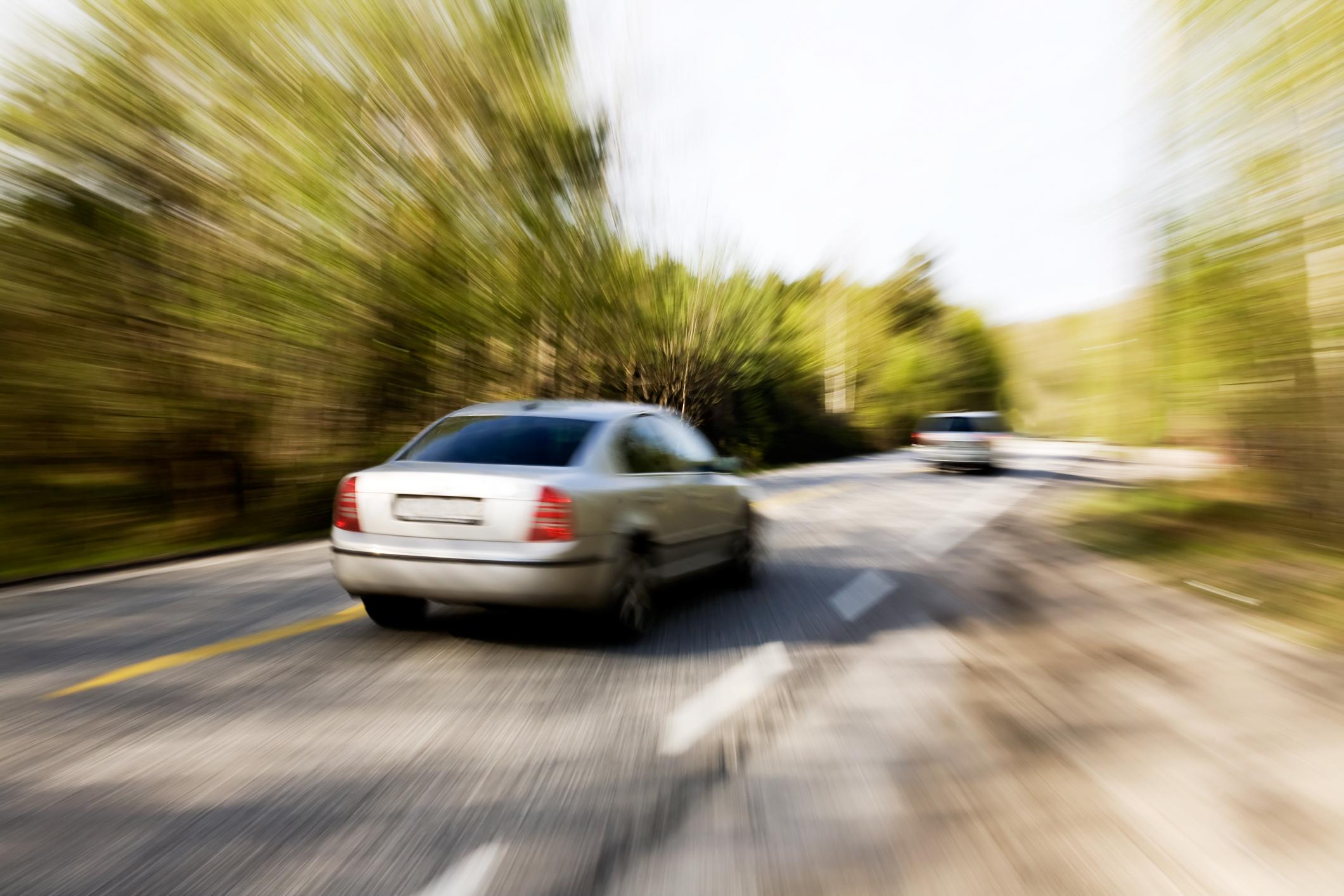 For years, there has been a story floating around that if a Chinese driver hits a pedestrian they will typically try to kill said pedestrian in order to avoid legal damages. While this story may sound like just another ludicrous urban legend, this tale is apparently (and unfortunately) very much true.

In China, it is commonly much cheaper for a driver who hit a pedestrian to kill them rather than pay them for damages. This is called a “double hit.”

According to Slate, Chinese double hit cases have been on record since the 90s and documented proof was circulated as a part of a television report in 2008. The video footage shows a Chinese driver backing into an elderly woman.

One would assume that such clear-cut evidence would land the driver in jail with a homicide charge; however, the result of his trial was an acquittal. His attorney was able to argue that the driver mistakenly believed he backed over a trash bag. The driver ended up being sentenced to three years in prison and served two years.

Why do “accidents” like this occur? The easy answer is money. In the event a driver strikes and kills a pedestrian, victim compensation is fixed due to codified laws. A driver who kills a pedestrian in China can expect to pay a one-time payment of around $30,000-$50,000 – after which the case is closed.

However, in the event that the pedestrian lives, Chinese law stipulates that the driver is responsible for the injured person’s care and disability for the remainder of their life. This has the potential to run into the millions.

Thankfully, here in Colorado and throughout the US we have laws that protect our pedestrians, as well as ensure that those who strike them are dealt with fairly. In the event that you or a loved one are involved in a Colorado pedestrian accident, contact The Babcock Law Firm to discuss your case.

recommendation
Workers Compensation  |  Aurora
Represented client who was working out of state following shoulder surgery for a work related injury and to obtain additional payment beyond the Final Admission of Liability by settling his claim.
"I am very happy with the work they did. They taught me a lot and we're willing to ..."
Cesario Serrato , Verified Customer

They literately saved my life
Workers Compensation  |  Durango
Represented injured worker with complex head, neck and back injuries to obtain necessary medical care and finally receive a financial settlement.
"Can you imagine laying flat on the floor for months (to keep fluid in your brain) while awaiting ..."
TBI, Verified Customer