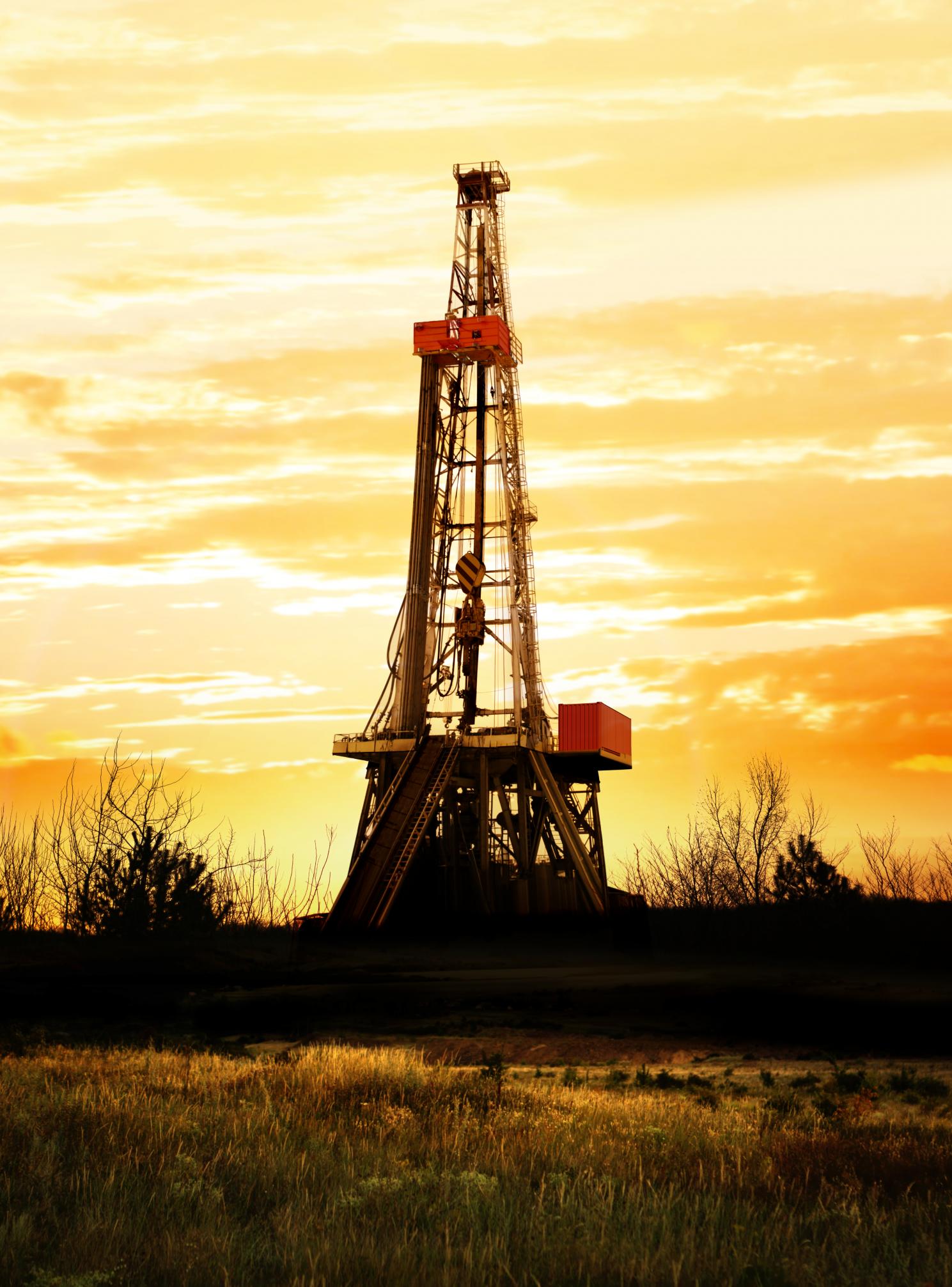 Just as the issue of whether or not to allow fracking in Colorado is heating up across the state, questions are now being raised about a study that came out earlier this year showing that living near a natural gas well may increase the risk of birth defects by as much as 30 percent.

The study, conducted by the Colorado School of Public Health in partnership with Brown University, collected data from over 124,000 births between 1996 and 2009 in rural areas of the state. Researchers found that children born to mothers living in areas with the highest densities of natural gas wells per mile were 30 percent more likely to have congenital heart defects. Neural tube defects were also twice as common among these kids compared to children born to mothers who lived more than 10 miles from any well.

Of course, researchers were also quick to point out that the study doesn’t definitively prove that fracking is the cause behind these higher rates of birth defects, but simply that the data seems to suggest a link between the two.

Between now and November, a statewide ballot initiative is underway to decide the future of fracking in Colorado. This fight will likely come to a head during this year’s elections when voters may be presented with an initiative on the ballot that seeks to limit—and potentially ban—fracking in the state.

Hydraulic fracturing, or “fracking,” is a gas-extraction process that blasts sand, water and chemicals into underground rock layers in order to release trapped fuel-deposits. Supporters insist that the industry is a much-needed boon for Colorado’s economy, while those against fracking argue that the price is too high and we don’t know enough about the pollution and health risks.

Natural gas production in Colorado has increased by over 20% and oil production has more than doubled in the past two years—primarily fueled by the influx of drilling operations along Colorado’s densely populated Front Range area north of Denver.

In fact, rural Colorado is one of the most heavily-drilled regions in the country. Currently, there are more than 50,000 active oil and gas wells in the state, with another 50,000 planned to be added over the next 15 to 20 years.

Unquestionably, that should make determining the public health impact of natural gas development a major concern for everyone. As a law firm that fights on behalf of injured Coloradoans in Denver, Aurora and all across the state, it certainly has our attention.

Visit our blog regularly to stay up-to-date on the latest fracking news, and get expert legal advice from personal injury attorney R. Mack Babcock at The Babcock Law Firm if you or someone you know has suffered an injury due to negligence.