Don’t Think Elder Abuse in Nursing Homes is All That Common? Think Again… 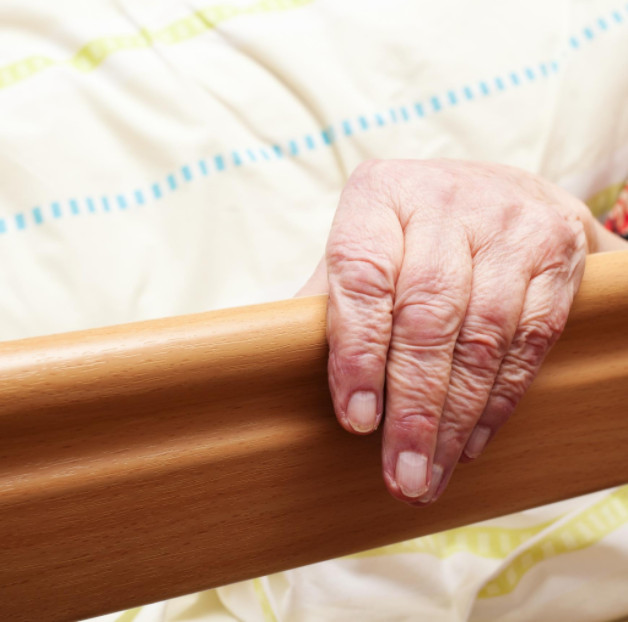 Did you know that as many as 1 in 6 elderly persons in nursing homes are victims of some form of abuse or neglect each year? While nursing homes are supposed to be a safe haven for your elderly loved ones to receive the care they need, studies have found that many facilities fall short of your expectations.

The National Center on Elder Abuse defines elder abuse as:

Elder mistreatment (i.e. abuse and neglect) is defined as intentional actions that cause harm or create a serious risk of harm (whether or not harm is intended) to a vulnerable elder by a caregiver or other person who stands in a trust relationship to the elder. This includes failure by a caregiver to satisfy the elder’s basic needs or to protect the elder from harm.

One of the most difficult aspects of elder abuse is that it is extremely difficult to collect accurate statistics on just how many people are affected by it. Sometimes caregivers fail to realize what’s going on and, therefore, fail to report the abuse. Sometimes the victim doesn’t report it due to a lack of cognitive awareness or simply fear of what speaking out will do.

Elder abuse can take on different forms including physical abuse, emotional abuse, verbal abuse, financial abuse, neglect, and false imprisonment. Elder abuse in nursing homes can also come from different people. Nursing home staff members are not the only culprits – sometimes the abuse can come from other residents or even from family members.

While you’re probably familiar with the basic definitions of physical, emotional, and verbal abuse, you may not be as familiar with some lesser known (and less obvious) types of abuse that can happen to your loved one in a nursing home.

Signs to Watch For

Obviously, there are going to be different signs for different types of abuse, but the most important thing is to just be observant. If there are any sudden changes in physical appearance, such as an abrupt drop in weight or unexplained bruises and broken bones, those are definite warning signs that physical abuse is occurring. If you notice a lot of activity and changes in your loved one’s bank account and financial situation, financial abuse could be a possibility. Don’t be afraid to ask for clear explanations of these changes and research what’s really going on.

We are not advocating that all nursing homes or nursing home staff are bad, but elder abuse in nursing homes is a serious problem that should be cause for great concern. The Nursing Home Abuse Guide lays out facts about just how common it is:

In addition, residents who are victims of elder abuse are 300% more likely to die within 3 years than those that are not abused.

If you suspect that your loved one is suffering from some type of elder abuse in their nursing home, take action. Since lawsuits against nursing homes can be difficult, contact a skilled personal injury law firm specializing in these types of cases to explore your legal rights.

Experience with Babcock Law firm
Workers Compensation  |  Aurora
Retained following a fall at work and settled before Respondent's Division IME.
"I had the privilege of working with Stephanie Tucker. She was an excellent attorney, she kept me up-to-date ..."
Tirza, Verified Customer