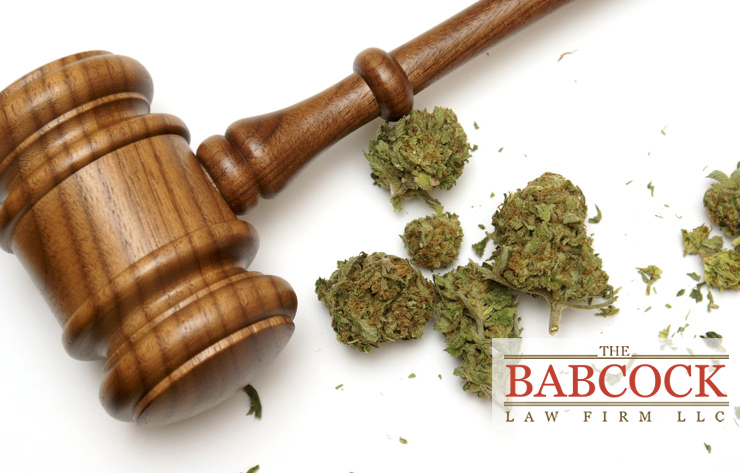 In recent years, marijuana use has been a hot button topic — and it will likely continue to be for some time to come. Two bills have recently been proposed surrounding marijuana use and how it affects (or should affect) workers’ compensation.

More specifically, these bills focus on whether or not you can be fired (or not hired) based on positive marijuana tests.

According to Mark Powel, correspondent for Work Comp Central, a website dedicated to workers’ compensation:

“The proposed laws are being discussed in the shadow of state-by-state change but also national uncertainty. In the U.S., 33 states have legalized medical marijuana use, and 11 states have approved both medical and recreational marijuana use. Despite this, marijuana use and possession remain violations of federal law.”

Powel states that a recent Washington bill (HB 2740) by Rep. Shelley Kloba (D-Kirkland) would “make it illegal for employers to refuse to hire someone based on a positive pre-employment marijuana test.” Similar laws are already on the books in NYC, Washington D.C. and Nevada.

Additionally, HB 2740 wouldn’t apply to firefighters, emergency medical technicians (EMTs) or employees who would operate cars and be required to submit to federal and/or state screenings.

Colorado’s HB 1089, recently proposed by Rep. Jovan Melton (D-Aurora), was similar. In short, it would have kept employers from firing their workers if they test positive for marijuana so long as the use happened while the employee was away from work.

However, the bill was killed in a House committee on February 20, 2020.

If it had passed, HB 1089 wouldn’t be the first bill dealing with marijuana use and workers’ compensation in recent years. According to Work Comp Central, “In 2015, the court ruled in favor of broadcast company Dish Network, which had fired an employee who tested positive for marijuana that was prescribed to treat epilepsy.”

In this case, attorney Mack Babcock, founder of The Babcock Law Firm and Treasurer for the Workers’ Injury Law and Advocacy Group (“WILG”), disagrees with the ruling, stating that the ruling “wasn’t a great decision.” Moreover, if HB 1089 had passed, it would have been at odds with the court’s decision on the case.

Babcock supported HB 1089, believing that such a bill would lead to a “pretty significant impact in terms of Colorado workers’ comp cases.” Specifically, the bill would have helped fix some of the issues Colorado is facing in regard to work-related marijuana charges.

“We have these workers’ comp cases,” Babcock said. “The person is hurt at work. They were a good employee. They go to a medical appointment to try to get back to work as quickly as possible, as most people want to.”

Babcock goes on to discuss where the problems arise — when an employee has to be drug tested after an accident, and is then fired when the test comes back positive. If the termination was “for cause,” then the injured worker is not owed wage loss benefits.

“They test positive for THC, either using it recreationally or medically. They still get their medical benefits, but employers can say they don’t have to compensate them because [the termination] was for cause.”

Since marijuana is legal for both medical and recreational purposes in Colorado, Babcock says there is prevalent marijuana use in the state. If HB 1089 had passed, he believes the law would have helped resolve the question of whether a termination in these cases was “for cause,” or simply a retaliatory measure against the injured worker.

Unfortunately, this effort at meaningful change was shot down by state lawmakers this time. For Babcock, that means that his mission to advocate for injured workers is as important as ever. He’ll continue fighting for change at the state and national level, while also representing injured workers throughout Colorado.