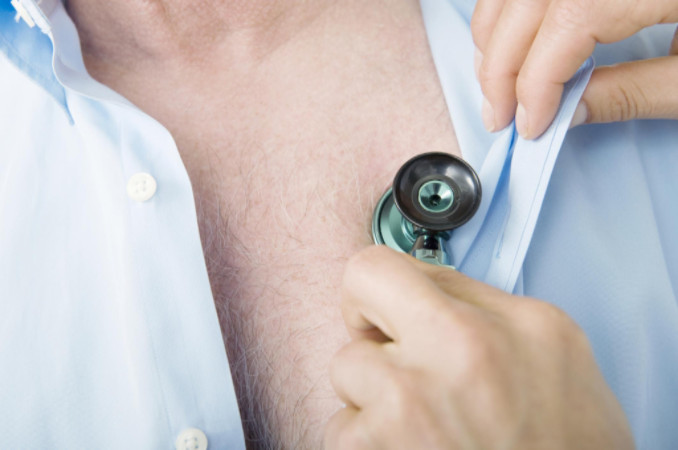 Colorado personal injury lawyer and founder of the Babcock Law Firm, Mack Babcock, was quoted in a recent Huffington Post article focusing on how medical malpractice victims are often the ones who are most affected by healthcare and tort reforms.

The Trump administration has discussed shortening the protection for those with pre-existing conditions as an attempt to push “TrumpCare” through Congress. The article also states that the House Judiciary Committee has recently approved a legislation that would limit any damages owed by doctors, nursing homes or hospitals.

Medical malpractice victims are in line to suffer from such a legislation. Many believe this legislation goes too far when it comes to protecting doctors and not far enough to protect the welfare of patients, especially considering that medical error and malpractice is the third-highest cause of death in the United States.

One area of tort reform that has also been getting attention is the idea that independent panels should be used to review medical malpractice cases and assign their merit. Some believe that this would place too much power in the hands of doctors, while others see it as a helpful, neutral process.

Mack Babcock holds the belief that such a process would likely protect doctors rather than patients. He told Huffington Post:

Doctors, insurance companies, pharmaceutical companies, corporate America…They’re scared of everyday Americans deciding these cases. Jury trials are guaranteed in our constitution for a reason—they are the purest form of democracy.”

Take a dispute before six to 12 everyday Americans and have them decide the fate of the parties. People gripe a lot about corruption in Washington and the money in politics. There is none of that in jury trials – no lobbying, no campaign contributions, no shady behind-the-scenes deals. That’s what the folks with the money don’t like. They don’t like it when they can’t pay for an outcome.

Since these tort reforms haven’t yet come to pass, the discussion is still ongoing. You can read the article in its entirety here.

At the Babcock Law Firm, we firmly believe that the rights of all personal injury victims should be protected. If you’ve fallen victim to medical malpractice, are being treated unfairly by your insurance company or have been in a serious car accident, the Babcock Law Firm is ready to help. Call us today for a free consultation.

Thank you!
Workers Compensation  |  National
Retained following denial of a low back claim and obtained a financial settlement.
"Stephanie Tucker was wonderful. Thank you so much it was a really hard and confusing time and I ..."
Lili, Verified Customer