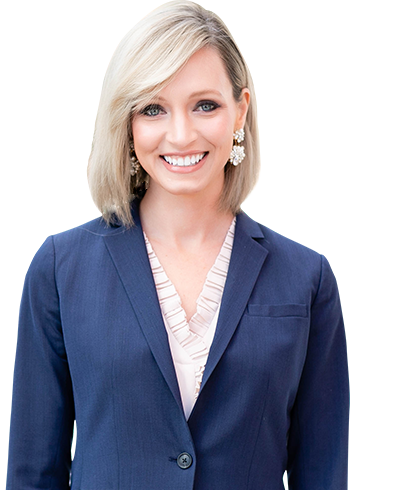 Born and raised in a small town in western Illinois, Stephanie Tucker quickly realized she had a passion for helping people. She loved Aledo and loved being a part of a close-knit community, so she chose to stay close by when pursuing both her undergrad and law degree.

While earning her law degree, she served as the law clerk for the Title Guaranty Division of the Iowa Finance Authority. In 2012, after graduating in the top third of her class, Stephanie made the decision to leave Iowa and move out to Colorado, where she teamed up with the Babcock Law Firm as a Member Attorney.

Drawing from her small town Midwestern roots, Stephanie now fights alongside R. Mack Babcock and the rest of the Denver-based legal team for the rights of Colorado workers and people suffering from personal injury and negligence.

Outside of the office, Stephanie enjoys spending as much time as possible in the mountains – running, hiking, skiing, cycling, and camping in the beautiful Colorado backcountry with husband and son. 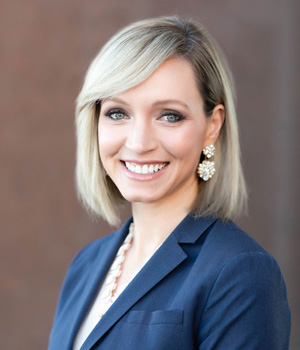 “Having grown up in a small town, the importance of community was instilled in me from an early age. That’s what first drew me to The Babcock Law Firm — their mission to defend injured and suffering individuals in our community against faceless corporations and insurance companies. I consider it my honor to work alongside Mack and the team representing injured Coloradans across the state in matters of workers’ compensation, personal injury, and insurance disputes.”

“This was a difficult case and the law firm, Stephanie Tucker, and supporting staff provides excellent service even in the worst parts of this case. They never quit until we won.”

If you’re having trouble understanding your rights to compensation from an accident or work-related injury,
contact Stephanie Tucker today to schedule a free consultation and discuss your case.

Connect with her via LinkedIn.